The Power to Forgive 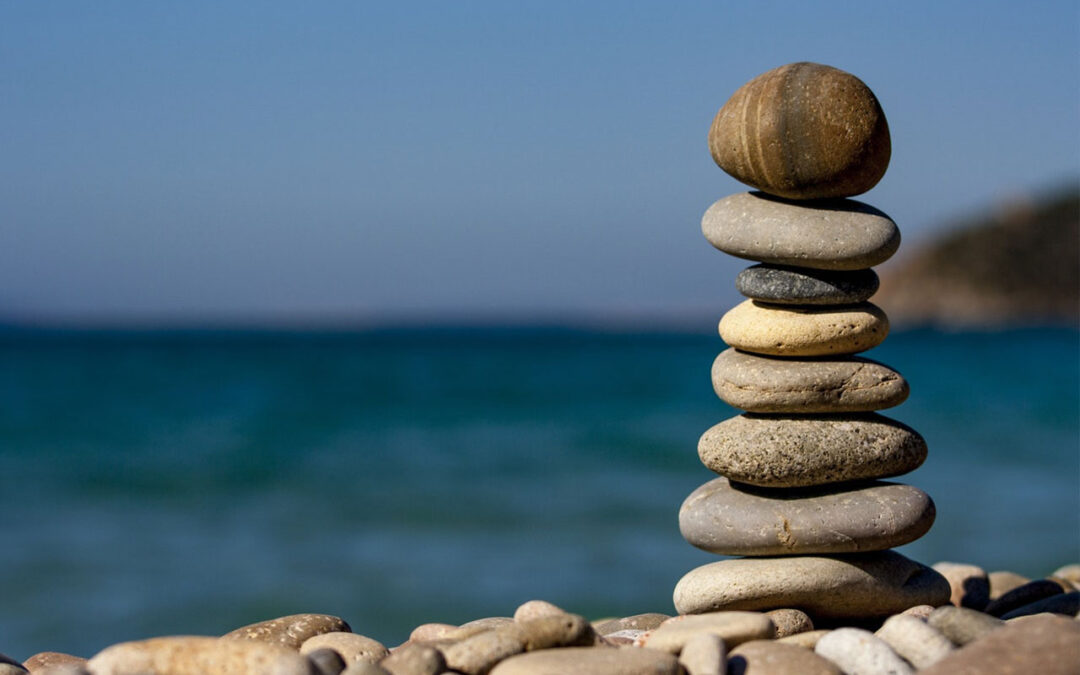 When we forgive someone, we free ourselves. The weight of the world magically falls off of our shoulders. It’s so challenging to do though, isn’t it?

I once held a grudge against someone for three months over something hurtful she said to me. I carried that grudge around like it was my suit of armor. It justified my bitterness. I’d go to sleep at night and allow this grudge to take up refuge in my dreams. I’d wake in the morning and further allow it to accompany me through the day and diminish my spirit. To sum up this span of time – I wasted three good months of my life.

To forgive someone is hard.

At that moment of giving in to forgive someone, you feel like you’re selling out. So, you hold tight to your ideals for the sake of standing your ground and you wait for that moment when vindication seeps in and makes you feel good again.

To forgive someone takes time.

I waited three months for this person to apologize for her hurtful words. The apology never arrived. Instead, I was left with nothing more than a dreaded feeling that I had lost a battle and she had won. To forgive her was out of the question.

Then one day I was having lunch with a good friend of mine, complaining about how much worse I felt towards this person still after three long months. My friend placed her fork down, then reached out for my fork and placed mine down, too. She grabbed hold of my hands, stared me straight in the eye and begged me to let go. “Be the better person and forgive her.”

When we forgive, we let go.

The pressure of my three-month burden suddenly suffocated me. I wanted to let go and forgive her.

The weight of carrying around this anger for so long had created such an imbalance, such a burden, such an emotional drain on my soul that suddenly I needed to shed it. I wanted to sleep a full night again. I wanted to wake up feeling light and happy. I wanted my peace back.

The path to forgive is right in front of us.

I spent one whole week writing and rewriting an email to this person trying to find the right words to describe the pain she had caused me, and how I wanted to just move on and forget everything. These drafts grew to the size of a chapter, stretching out for thousands of words. A novel was in full bloom! Every new draft seemed to negate the very thing I was trying to do. I was telling her how wrong she was and how I was going to be the one to set it right. She’d never read this and think, yeah, let’s hug now and be best of friends again.

So, a week later, thousands of words into it, I decided on this instead: “I miss you and I love you.”

I hit send and the weight of the world fell from my shoulders.

I learned that sometimes the best way to show your strength is to be humble with it and allow it to come in as a gentle breeze.