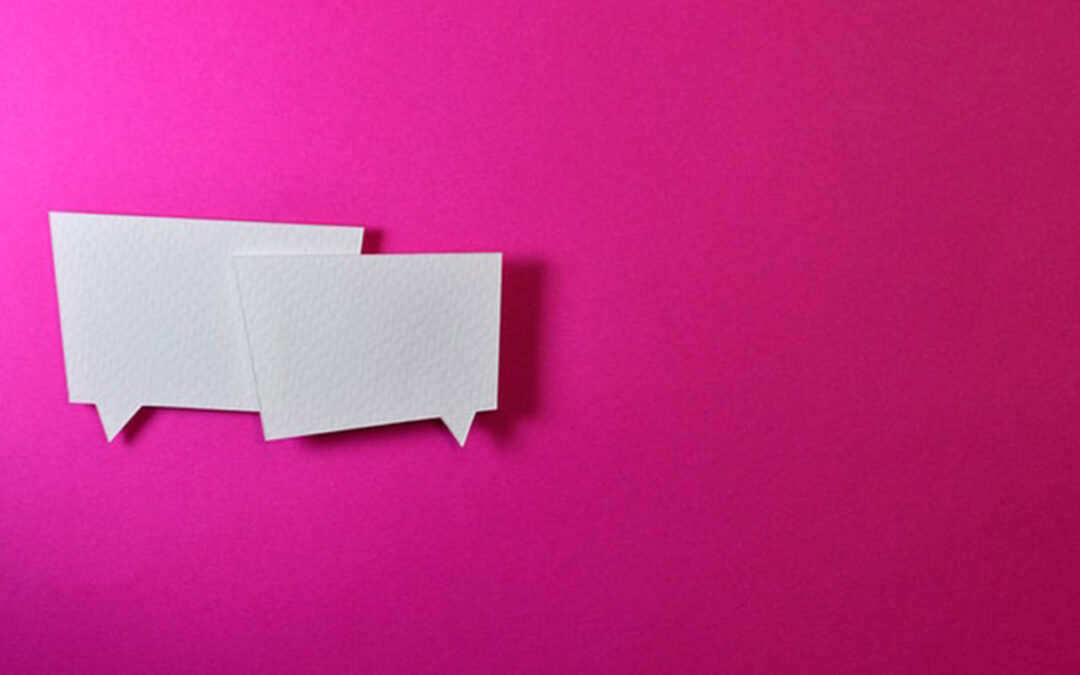 A hearing aid can often seem to be something of an embarrassment to some who may need it. Some may even forgo wearing one because of its appearance. However, technology and engineering have allowed some hearing aids to be virtually invisible to the eye, and so there’s no excuse not to get one if it’s needed. Here are four signs you might need a hearing aid.

You’re Asking For Others To Repeat Things They Say

We’re all guilty of not paying attention to someone who is talking to us, and therefore, we tend to ask them to repeat what they said. However, if you’re in a situation on multiple occasions where you’re asking for things to be repeated and it’s not for lack of focusing on them, it might be a sign that your hearing needs to be checked. Not only is it frustrating for you, but it can get quite frustrating for those who spend a lot of time around you and are having to repeat themselves in order to be understood. It’s important to get your hearing checked, especially if you’re finding yourself really struggling to hear a conversation. It can often feel like you’re missing out, and that can end up being quite upsetting for you too.

There’s Pain In Your Ear

Pain in the ear is something you should always have checked out by a health professional. An audiologist can help check whether there’s any damage to the ear or whether it might be due to an ear infection caused by excess ear wax or just water in the ear that didn’t get cleared out. It’s important to keep your ears clean and dry in order to avoid ear infections. If the pain in your ear isn’t going away, then it’s definitely worth seeking the advice of medical professionals, as this, combined with a lack of hearing, could be a sign that you need a hearing aid. You can learn more about getting one fitted by an audiologist.

Have you noticed a change in your hearing lately? It’s not necessarily something that you would pick up on, and it’s usually others who’ll highlight it. However, you may look at your television volume and realize it’s a lot higher than usual. Or perhaps you’ve just noticed in daily life, that your hearing quality isn’t as good or clear as what it used to be.

You Prefer The Television Louder Than Others

The television and your music devices are a good indication of where there’s likely to be a problem with your hearing. If the volume of these are a lot louder than others would prefer it to be, that could be a warning sign. It’s always good to keep the volume level below any warning indicators prompted by the device. If you ignore them, there’s a risk that you could be doing damage to your hearing.

Don’t ignore these signs because it’s always better to fix your hearing than having to live with it.