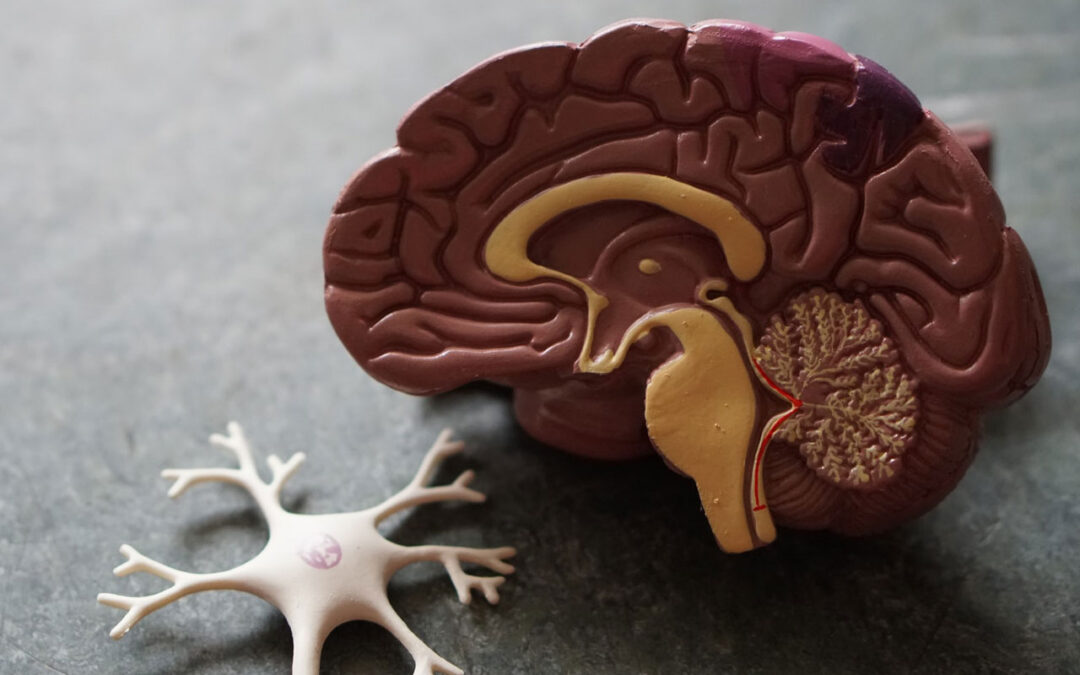 We like to make a distinction between the mind and the body in the West but, in truth, they are one and the same. You can’t differentiate between them. As such, many of the lifestyle habits that support mental health also promote health in the body, and vice versa.

Here’s what you can do to improve your brain health:

Social interactions are essential for warding off multiple mental health conditions, including anxiety and depression. People who regularly look for opportunities to connect with loved ones, tend to have the healthiest brains, both in terms of their psychology and susceptibility to conditions like dementia.

Solitary confinement, on the other hand, is linked with worsening mental health. People who spend large tracts of the week alone often have smaller, less healthy brains, and fewer meaningful relationships.

According to Dr. David Zagzag, neurodegenerative conditions arise when brain cells start to die off over time. Alzheimer’s, Parkinson’s’ and others are all essentially the result of once young and healthy cells going bad.

The trick here is to stay mentally active. Train your brain regularly and keep it in shape. Do crossword puzzles, reading, Sudoku, and play cards. Avoid watching too much TV or driving for long periods frequently.

The Mediterranean diet is primarily fruits, vegetables, and legumes. It’s one of the healthiest eating patterns on the planet and is celebrated in the medical community for its purported physical health benefits.

People who eat the Mediterranean diet appear to have better brain health, as well as improved health across the rest of their bodies. If you follow it closely for a long time, you are much more likely to avoid many of the cognitive decline issues that plague most older adults.

We live in a chronically sleep-deprived society. The majority of people are not getting a solid eight hours of sleep every night.

Short-term, this isn’t usually an issue. If you have one or two bad nights, it probably won’t affect your long-term health. However, if you are in the habit of regularly skipping sleep because of work commitment, then it will eventually take its toll.

The reason for this has to do with the brain itself. The organ needs around seven consecutive hours of sleep per night to consolidate memories and fully repair from the night before. If it gets less than that, then it can struggle with concentration and memory the following day. Over time, brain health can decline.

Lastly, only a tiny fraction of adults get the recommended 150 minutes of exercise per week. Most are sedentary for long periods, particularly those with office jobs, and it’s hurting their brain health.

To avoid this, exercise regularly. Try to get around 20 to 30 minutes per day, and include it as part of your schedule, such as cycling or walking to work. If you can hit the gym for 60 minutes, that’s even better and may actually reverse cognitive issues.

Signup for news and special offers!