How Complaining Hurts You 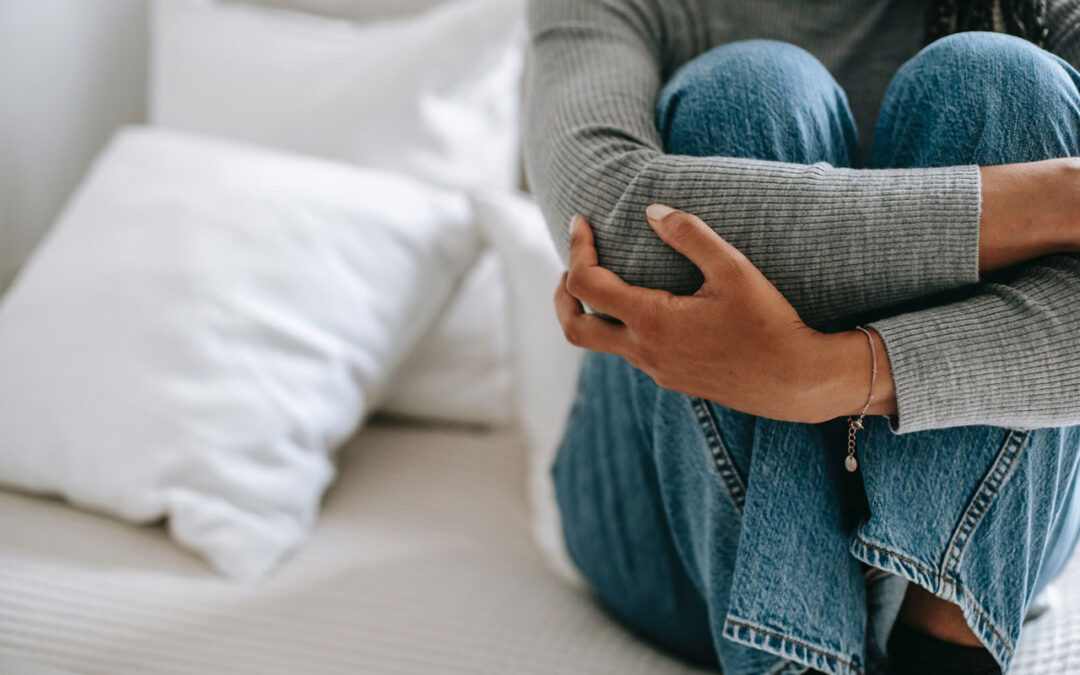 Complaining feels therapeutic. It even creates a sense of intimacy with friends. Let’s face it, sometimes a woman just wants to complain, right? It feels good to get things off the chest. We bond with friends and lovers over these venting sessions. We empty our souls of the injustices, rudeness, and nerves of those people who think they can push our buttons. Sometimes we even continue the vent in our minds, kicking around those bad feelings and hoping maybe they’ll make more sense once we’ve mulled over them long enough.

The truth is I rarely feel good after complaining. I usually feel worse. The emotions heighten to dangerous levels, the kind that threaten all sense of reason. I never get the kind of feedback from the person taking on my vents. They never say exactly what I want them to say. How could they when I’ve set the expectation to absolute agreement?

To Complain or Not

I used to think venting was a good thing. I thought it best to get everything out in the open, so it had space to dissipate. Well, if that’s how it actually happened, I suppose it would be a good thing. But venting doesn’t usually erase the feelings.

For me, it just increased the stress load. I wanted to know why. Why doesn’t unloading all of those ill feelings towards someone or something help? Why did it make me feel worse?

I know why. I always have.

Deep down I understand that no one, including myself, wants to listen to someone complain. I don’t like it when people complain. It’s negative and unproductive.

Something I learned over time is that complaining can affect my health. I used to be the kind of person who would take a bad thing and allow it to boil in my mind. Well, as a writer, I’ve quite the vivid imagination. When I let that stress run wild, yikes, watch out. I can’t believe the kinds of things my mind can do with stress!

I used to obsess about being wronged, be it by a friend, family member, or even a total stranger servicing me at the grocery store. I could take a hurtful statement and blow it up in my mind so big that by the time a day or two had passed, I’d created this entire fictional motion picture in my mind’s eye. I’d become the victim to not only the hurtful statement that I kept reciting in my mind, but then other things my imagination drew from it as well.

That kind of thinking is dangerous.

If you keep reflecting or talking to someone about your woes, be it a hurtful statement or poor service, you will keep reliving it. When you do this, your body goes into stress mode. Your blood pressure rises, heart pounds, breathing shallows, and head starts to ache. This kind of action floods the bloodstream with the stress hormone cortisol.

When I fall into complaining mode I do so because, in that moment, I feel powerless to get the results I want. One of my pet peeves is being treated poorly by a service rep. It digs deep and makes me want to scream. I become extremely anxious when I get bad service. I want to complain. I want to tell the rep she’s wrong. I want to tell her manager. I want to tell everyone in the store. I know deep down that is not going to solve anything. I’m agitated and too emotional to have a productive dialogue. Besides, I hate conflict.

I used to avoid conflict, especially when it came to someone I love, because I hate to argue. I like keeping things smooth. But, that isn’t healthy, either. Conflict is part of life, and I needed to learn how to deal with it effectively.

So I educated myself.

I went through a period of time when I soaked up all the self-help advice from gurus I could find. I knew I needed work. I needed to shape my mind and my heart in a way that would benefit me and those in my life. Tony Robbins proved to be instrumental in my development. One of the biggest lessons I got from him was to look at something troubling and ask, what’s good about this problem?

Right there, that was my answer to dealing with conflict effectively. Stop complaining and turn to problem solving instead.

When you complain, you just rant. But, if you change your perspective to be in the position of problem solving, you go into conflict situations with an end goal in mind.

When I learned this, my life and relationships changed. I stopped venting and went into problem solving mode. I began to look at situations differently. I stopped complaining and took positive action to complain effectively to get win-win results. I learned that there is a method to complaining that can yield great results.

Know what you want before you open your mouth. This sets you up to focus on the end result and also helps set the complaint up to have a resolution. People want to help each other. It’s innate in us. So, by knowing the end goal is likely to result in a win-win for both parties, you’re helping to set the person on the other end up to be in a position to help you instead of want to get away from you.

Begin on a positive note.

Just like when you deliver critique, the sandwich approach helps to keep the lines of communication flowing. Start positive, deliver the critique, and end with another positive.

Begin with a positive statement that supports your end goal. This will place the person in a position of openness instead of defensiveness. Usually, stating a common goal helps. If it’s a loved one, something as simple as “I love you, and I want us both to be happy,” can start the conversation off on the right tone.

Don’t go into grueling detail. Stick to the point. Keep it simple to avoid talking at someone. You want to stay engaged in a productive dialogue.

End with a positive statement.

If it’s solved, great. Voice your appreciation. If it’s not resolved, end with something along the lines of “I really want to work together on solving this.” Or , if complaining to a service rep about a product. Acknowledge your frustration as a feeling and not an attack. If you’re feeling frustrated, soften it with, “I’m sorry I sound upset. It’s not you. It’s the situation, product, rule, etc.”

If you set it up as a win-win and a team effort to find solutions that work for both of you, people will be more likely to stay open and participate.

Voice your complaint, then let it go. Rehashing the same argument over in your head will stir up emotions and cause you to feel like a victim. Empower yourself. Don’t run from conflict. Instead, face the conflict in a healthy manner, one that sets you both up to win.

Continue to ask yourself, “What’s good about this problem?” Your brain is going to find a great answer for you. It won’t stop until it does. It’s better to keep your brain busy on answering a productive question than allowing it to wander aimlessly through imagined scenarios with you as a victim.