Are You Ready for Inevitable Change? 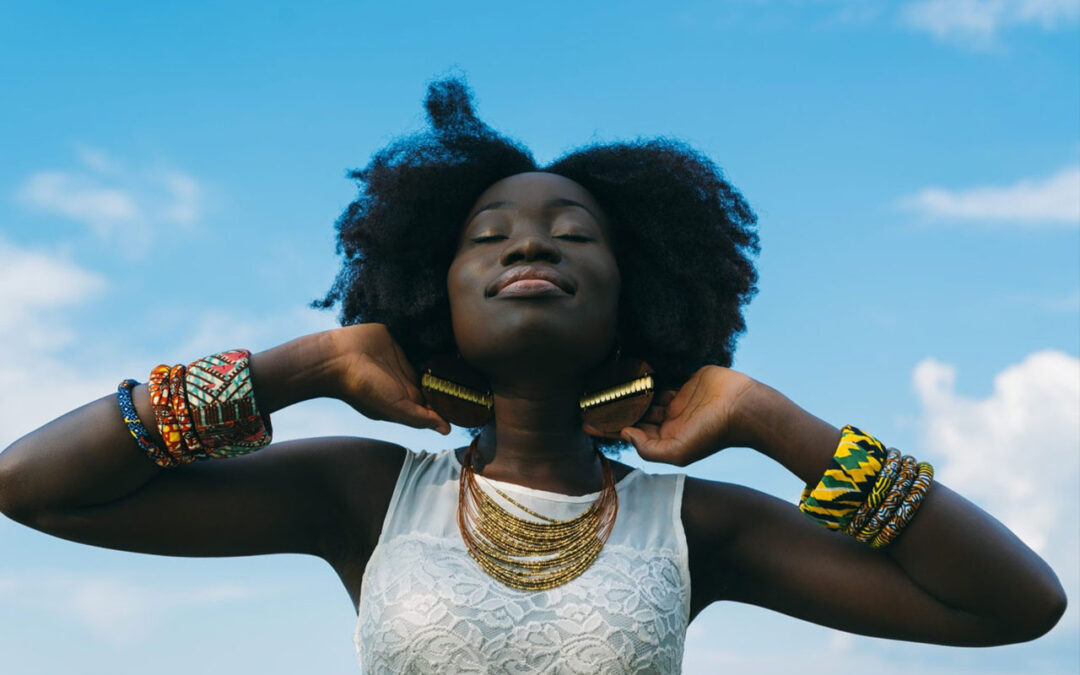 Change is something that one either embraces or rejects.

Change is something all of us have to deal with, and the more open we are to it, the better the outcome typically is.

Some people are great at taking whatever life throws in their path and taking it on with the strength of a superhero. Others, would rather fight a bad cold than deal with the discomfort of change.

Not long ago, someone came to me so upset over a change she had to face with her job. She loved her existing position, and could see herself working in it for the rest of her life. She understood her role, breezed through assignments, and got along perfectly with her coworkers and boss.

So when my friend’s boss approached her with some bad news that she was leaving the company, my friend wanted to toss her hands up in the air and throw a tantrum right there in the middle of the aisle.

She’d have to deal with a new boss, likely renegotiate her flexibility, earn someone else’s trust, and have to justify every little thing she did with her day just to prove her value.

She cringed as she continued dumping her unfortunate news on me. “My new boss is a known backstabber, and no one respects her. She once took credit for a project I worked so hard on, and she did this without any remorse. I hate change.”

“Maybe it won’t be so bad,” I said with a slight pull on the end of each word.

“That’s absurd.” She folded her arms across her chest. “I can’t believe this is happening to me.”

Change is a Chance to Grow

“What if this is happening not so much TO you, but FOR you?” I asked. “In other words, maybe you’re supposed to work with this person because it’ll be a new challenge and offer you a new chance to grow.”

She twisted her gaze sideways and contemplated my thought. “I don’t see the good here.”

I took a step closer. “Maybe your purpose is to help your new boss to become a better leader and person.”

She rolled her eyes at me. She left me that day with a shrug and a shallow attempt at a friendly goodbye.

The Upside of Change

A few days later, she called me. “The new boss treated me to lunch.”

I laughed. “All is right with the world again. See, I told you so.”

I swallowed more laughter, knowing by the following week, they’d be best friends going to The Loft at lunch time to browse racks of their newest styles.

Change is Going to Happen

Whether we embrace or reject change, it’s going to happen. The best thing we can do is bend with it, and make the best of its presented opportunities.