4 Ways to Jumpstart the Day 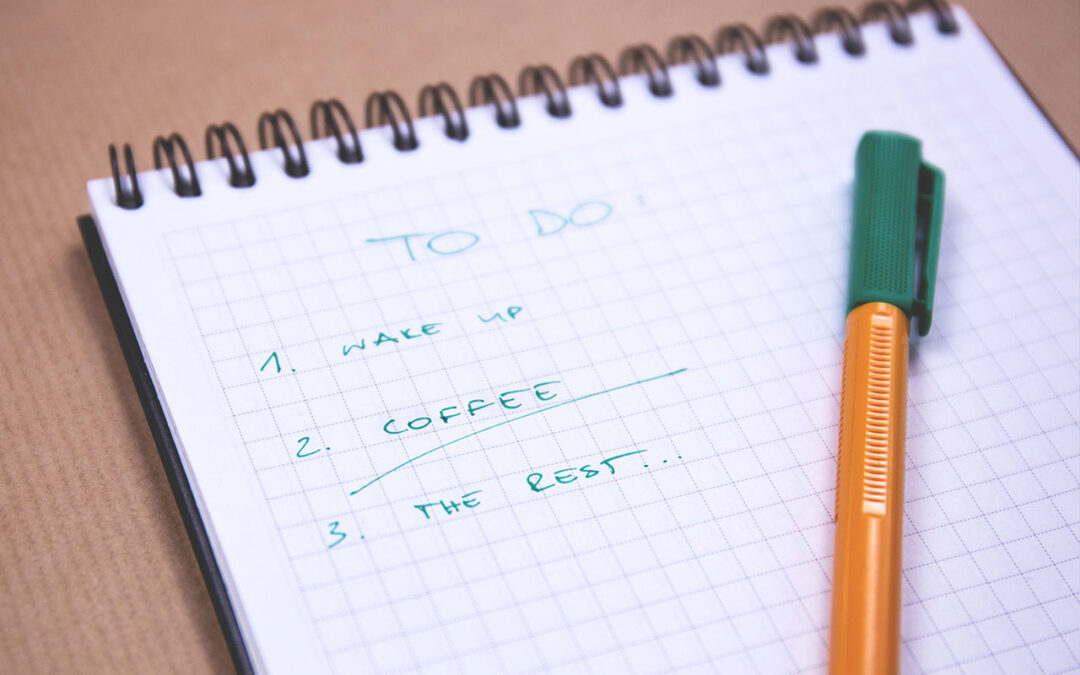 Back when I was a teenager, the idea of a jumpstart to the day consisted of more sleep. I moaned and groaned when my alarm would blare at six in the morning. I’d begrudgingly climb out of bed, cursing the day for starting so early. My eyes would remain half-closed as I trudged down the hallway, hanging my head in defeat of what I pre-programmed into my head as the hour of hell that stretched out in front of me like a painful nightmare.

Back then, instead of focusing on how to jumpstart the day, I would bury my head under my blankets and cringe. I used to mutter every single morning, as I struggled to clear the fog away from my brain, that one day, when I was old enough to work as a professional, I would work later hours and sleep in, at the very least, until the respectable hour of nine a.m.

Yeah, well that didn’t quite pan out as I planned. Somewhere along the way, my enthusiasm to jumpstart the day blossomed along with my age. Instead of crying into my blankets that my nighttime dreams had to die, I wanted to rise out of bed early and get started on my day.

I started to hate sleeping in.

I wanted to jumpstart the day! I had a life to live. I had dreams to bring to life. I had a body I wanted to whip into shape. I had college essays I craved to bang out. I wanted to practice my speeches so I could ace my college courses. I loved being alive and started to view sleep as just something I had to do, instead of something I loved to do.

What caused this shift?  One word: frustration.

That very feeling of frustration pushed me to the edge, causing me to see over the mountain of teenage burdens and catch a glimpse of something more fulfilling and promising than a ten to twelve hour span of sleepy time. I needed a jumpstart, and that entrepreneur in me knew it.  I don’t know the exact moment this revelation sank in, but it did.  One day, I woke up and wanted more.

As a grown woman, rising at the early insane hour of two-thirty in the morning (I have my reasons!), though still adverse to the idea of routine, I love getting a jumpstart to the day. I will admit that some routine is important, and extremely helpful in gaining an edge on the day. I’ve got four I do every morning to get me started.

Here Are 4 Ways to Jumpstart Your Day:

Through nourishing our body first thing in the morning, we kick our metabolism into high gear. Like any good engine, the power stems from the fuel that ignites it to life.

Sun salutations offer great strength to not only our bodies, but our minds and spirits. Stretching warms up our muscles and gets the blood flowing. Reaching up to the sky and bending over at the waist rejuvenates and energizes the mind and body.

State 3 things that make you happy:

Starting off the day with great thoughts helps us to set the mood to a high level for the day. Power and energy goes where thought goes.

Create a goal for the day:

Write down a goal for the day. Once you write it down, something magical happens. You will think about it, and plan your day around it until you’ve accomplished it. Make it a goal that is clear, achievable and measurable.

Do you have a morning routine to jumpstart the day?