How to Overcome Writer’s Block 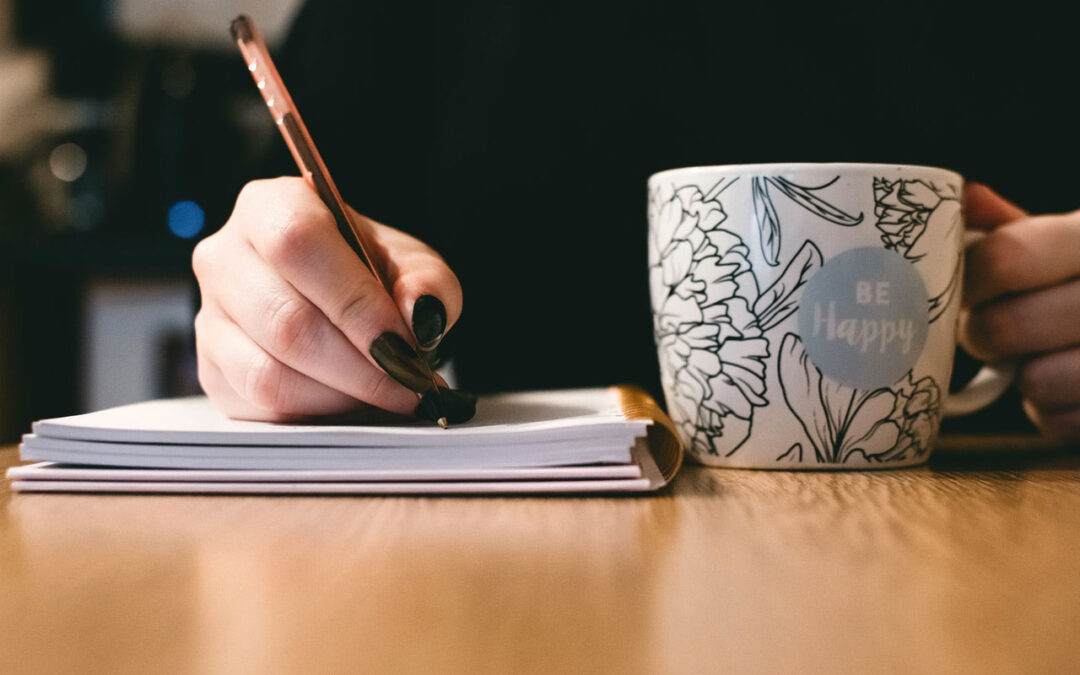 Writer’s Block is a very real thing. What is a writer to do when she can’t get the ideas flowing? Panic is not the answer!

Instead of freaking out when you hit a creative wall, here’s a better way to unblock…

Here’s How to Unblock:

Step 1. To unblock, realize that every challenge has a solution.

This viewpoint will get you out of the helpless spiral and looking at things with a fresh eye.

One of the quickest ways to unblock is to do something different.

You read that right. Simple as that. Laugh. You’ll change your frequency immediately.

Recently, I had a run in with that ‘wall’ when I could not think of a single idea for my next novel, the sequel to Tangerine Twist. (I am giving away a free autographed copy. Comment below to be entered in for your chance to win it.)

Here’s how I managed to unblock:

Step 1. I realized just because I couldn’t unblock in that moment, my writing career would not end (BIG smile). I’d find an idea eventually.
Step 2. Instead of forcing thoughts by sitting in front of my blank laptop screen, I turned it off and decided to clean my house instead.
Step 3. I still couldn’t unblock, so I laughed at myself as I passed a mirror and saw my ridiculous frown.

My mood lifted instantly. I found a way to unblock!

I celebrated with a walk in the park. No surprise here, once I ventured out on the trail, ideas flowed. My new novel sprang to life. Sometimes, all we need is a change of scenery to get things moving again.