Two Feet Off The Ground 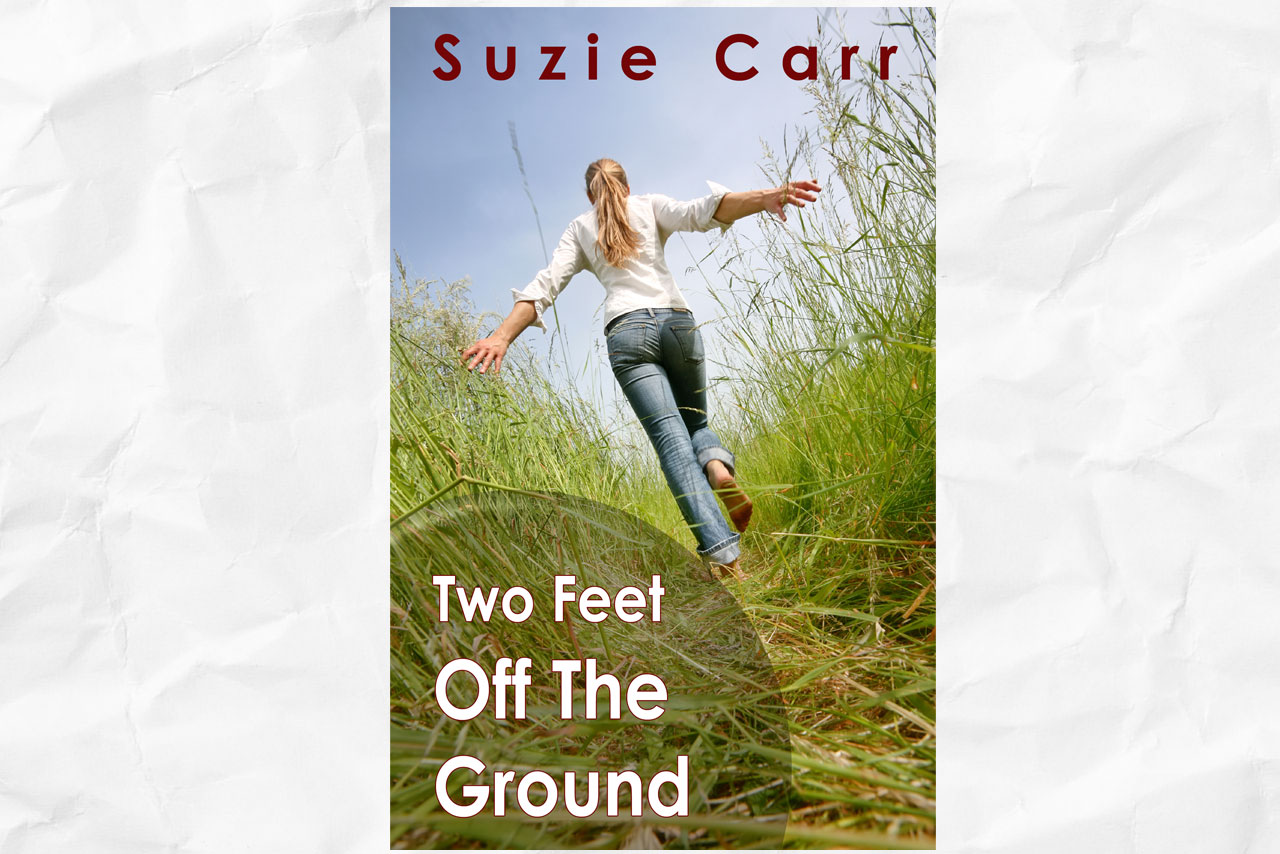 About Two Feet Off The Ground

Fear is something that has gripped me and held me back from living out some pretty awesome experiences. I had a burning desire to explore fear and uncover the whys and hows to overcome it. So, I decided to write a book with the central theme around the very concept. When I began writing Lauren’s character, I had no idea of the complexities surrounding her phobia. She taught me a great deal, and took the book on a totally different tangent than I originally planned. The story resulted in a character who confronted her fears head on, sweeping them to the side when she realized all she would lose if she didn’t. I learned a lot from Lauren. She took over the driver’s seat and took me on one hell of a ride as she discovered her strength within.

“I laughed out loud throughout the book. Great read with wonderful characters. I have now read all her books and this is by far the best. I will remember this one in the future as one if the better romance novels I have ever read.” – Lesfic Fan on Amazon

“Two Feet Off the Ground was the first novel I have read by Suzie Carr and I can’t wait to read her other books. This book and the main characters just sucked me in. I didn’t want to put it down. I was so invested. Suzie Carr has such a mastery of the written word, I felt at times that these ladies (and gents) were known to me, that they were friends and family. The prose was beautiful. There were times I just reread a sentence or paragraph because it was beautifully written.  It was cute and funny and serious and suspenseful too (the whole will she or won’t she). I gave this book 5 stars because it sucked me in so deeply that i lost track of time and also I got emotional at the ending, very rarely does that happen. So looking forward to the next Suzie Carr book and will be re-reading this Lauren and Paula book again in the future.” – Amy H on Amazon

Lauren Woods is crazy about Paula McKenna. Paula’s sexy, adventurous and the hero to Lauren’s twelve-year-old son, Owen. The two women are deeply attracted to each other, but there’s one big problem that’s keeping their love grounded. Paula accepts a job offer across the country, and Lauren, with a debilitating fear of flying, a son deeply rooted to his friends and life in Rhode Island, and a best friend who depends on her to keep her salon up and running, is in no position to up and move. Will these two find their footing together or crash land?