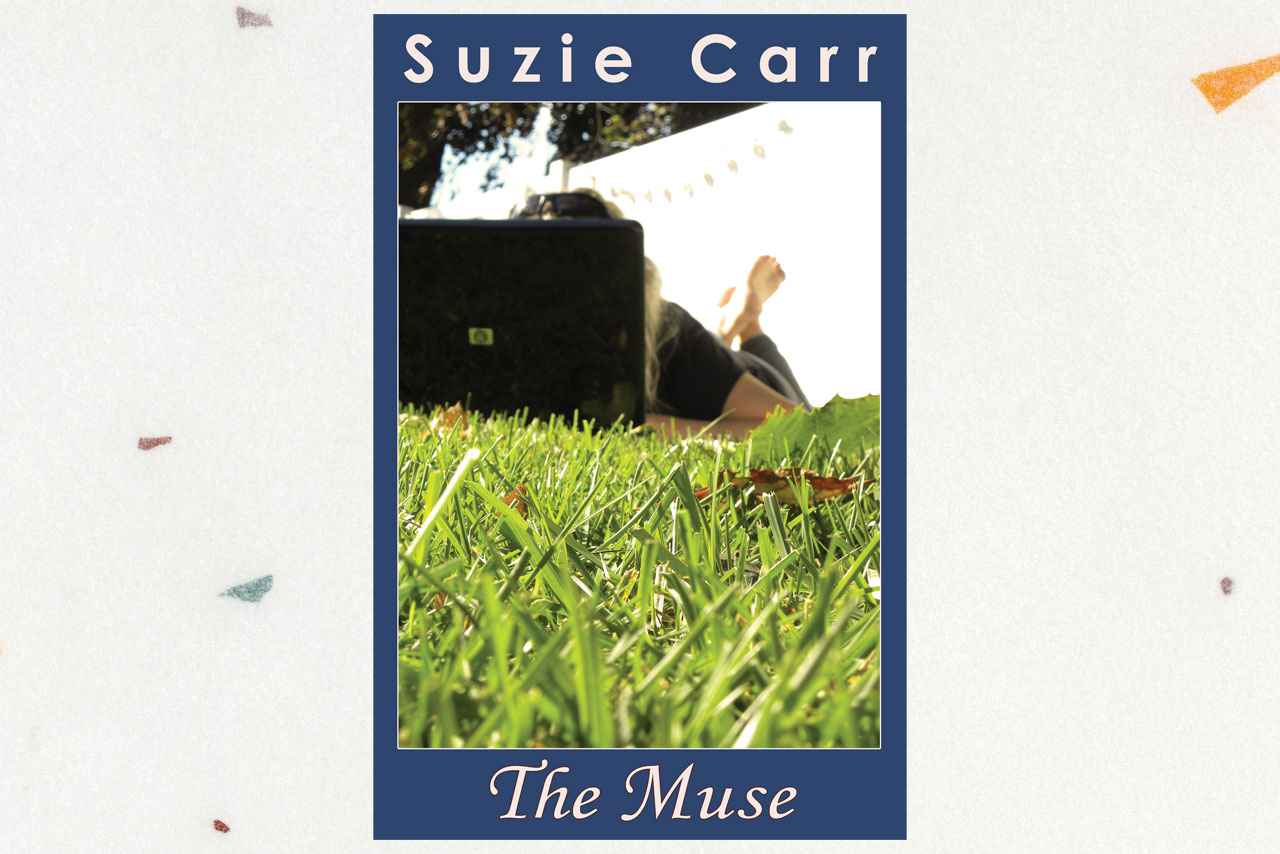 Here’s why I wrote The Muse.

Bullies affect far too many children still, and as a community, we need to change this.

When I wrote The Muse, a lesbian romance novel that deals with the subject of bullying and how it affects us throughout our lifetime, I did so with the goal of bringing awareness to the issues that affect so many and to hopefully save people from having to deal with its hurtful consequences.

The best chance we have as a community to help stop bullies is by standing up to them as leaders, as change agents, as role models.

I was bullied as a young girl, bullied right into a two year silence, literally. One girl controlled my power to speak by slapping me repeatedly every time I spoke. That bully of a girl never let me sit apart from her. Her glare, her firm slap if I moved the wrong way had to be obvious to my teacher who sat before me, right? I never felt so alone as I did in that year. Weakened by a bully, I sat victim for two long years too afraid to speak on my own behalf.

Then a hero came to my rescue. Although he didn’t attend my school, he befriended me in my neighborhood and taught me how to stand up for myself through example. No bullies messed with me when I couldn’t speak. They respected me because he respected me. He was a change agent at the age of seven. To this day, I doubt he knows the positive level of impact he had on my life.

He stood up against bullies for me.

That was the key. He communicated to me and to others that I was someone worthy.

As a community, how do we nurture such individuals to rise to the occasion and become these much needed change agents? How do we convince kids to be leaders against bullies? I don’t think we can expect to just sit idle and hope some of them take up flight and stand up for those weakened and battered down by bullies. I think it starts with communicating clearly and precisely with the youth that we need them to willingly stand up for those being pushed down. Their simple presence most often is all that is needed.

The feedback I received from those who suffered at the hands of bullies and from former bullies was incredibly uplifting. I was touched beyond belief to hear that The Muse affected so many people in such a positive light. This book resonates so personally to me, and I hope it continues to educate, as well as entertain, readers.

“This is a story that need to be told in hope that it will free others of their fear and help put a stop to bullying. Every word written had such a true ring to it. The insecurity and anguish a bullied person feels was certainly depicted in this novel. I congratulate Suzie Carr for telling this story and look foward to reading everything she writes in the future.” Amazon 5 star

Jane Knoll doesn’t realize it yet, but life is about to take a daring turn. For the past decade, Jane’s been able to recapture her sense of peace after years of being bullied. By day she edits marketing jargon, by night she watches television reruns with her gay neighbor, Larry. She’s comfortable. Then, after she meets her new coworker, Eva, television reruns are no longer an option. Too shy to get to know Eva in real life, Jane creates an online alter ego and starts to follow her on Twitter.

Face-to-face, Jane is nothing more than Eva’s nondescript, clumsy co-worker—a social catastrophe. But, behind the safety of her laptop screen, she becomes confident and empowered with purpose and talent. The two hit it off, and what forms is an undeniable creative union, one with the ability to positively change many lives.

There’s just one major problem standing in the way, though. Can she fulfill her purpose and make a change in the world living the rest of her life as an alter ego? Is she brave enough to reveal her true identity and risk squandering all she’s gained by it?